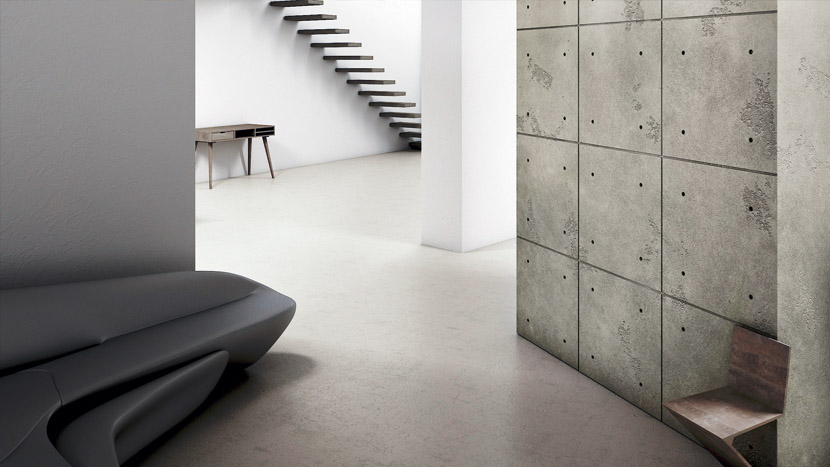 Concrete walls? Why not!!

It’s all about raw, industrial finishes these days, from plywood to concrete. Concrete is turning into a global trend for interior designers.

Once deemed cold and industrial, concrete is now one of the most desirable design motifs of our age

The stark, minimalist nature of exposed concrete has divided opinion for the better part of a century. Used in architecture as far back as Roman times, its heyday came with the dawn of Brutalism and would-be utopian architecture of the 1950s, ’60s, and ’70s. But as the go-to choice for Communist-bloc housing and controversial civic experiments, it’s no wonder concrete didn’t immediately join the likes of marble, rare timber, gold, and leather on the list of luxurious materials worthy of the most beautiful homes on the planet.

A generation of architects began to use concrete in elegant, single-family homes in the second half of the 20th century. Now, in 2019, it is a truly desirable material, giving us some of the most breathtaking houses built in recent times. 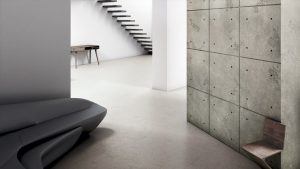 CONCRET_ART gives surfaces the solid, tactile, appearance of naturally aged concrete. It reproduces the aesthetics of the solid-looking cement. Featuring the textured detail of a concrete wall, Concret Art instills a raw and exposed look that is popular in current trends. With its simplicity, there are homeowners who would choose this design for their sitting room, study, bedroom and office. The light grey of the concrete wall works well with most colour schemes, since it blends as a natural backdrop to the space.

Like what you’ve read? Send us a message to learn more. 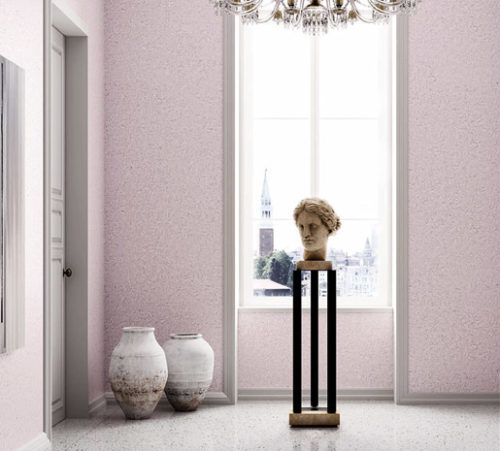 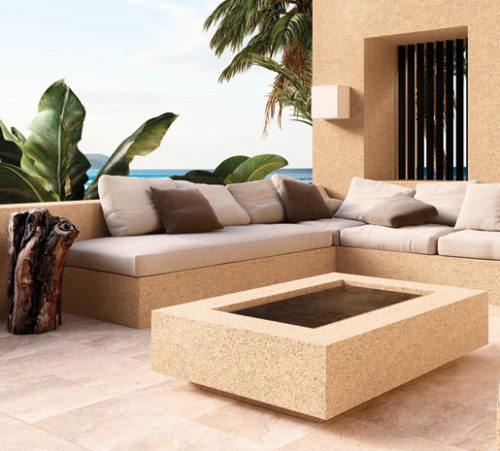 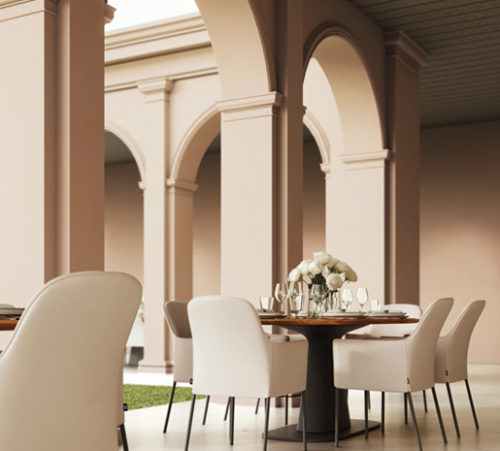 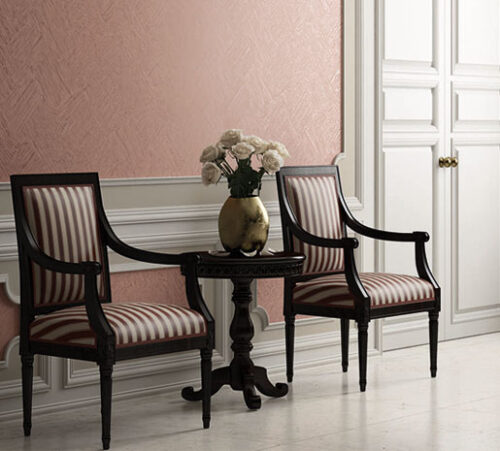 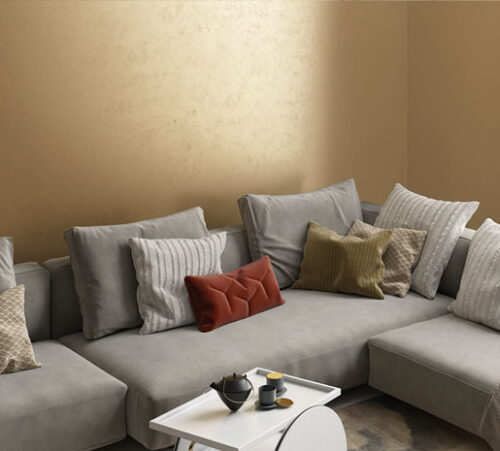 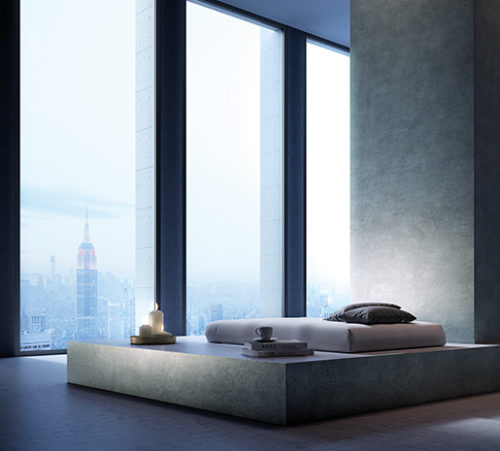 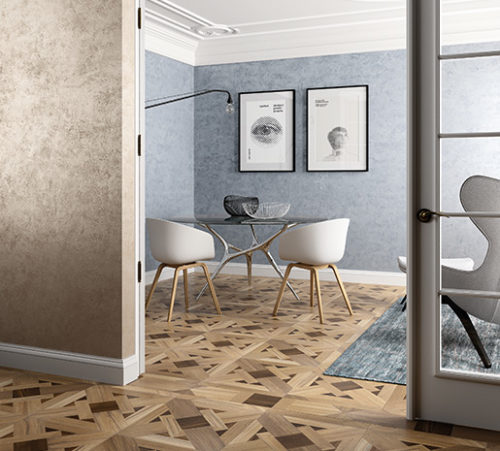 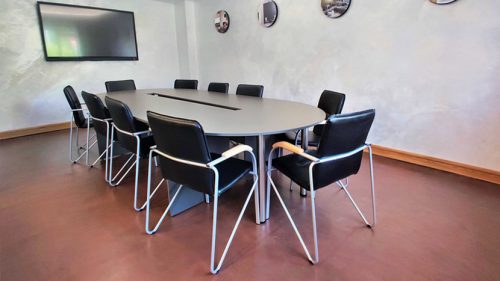 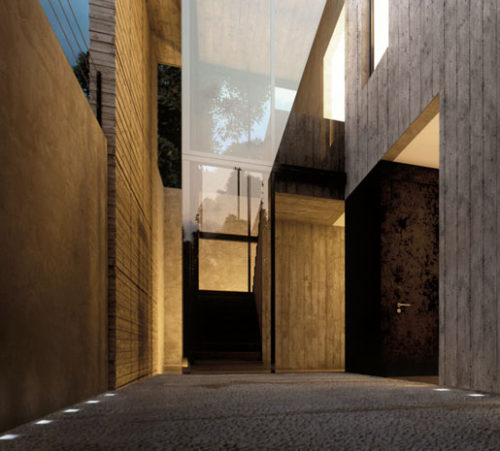 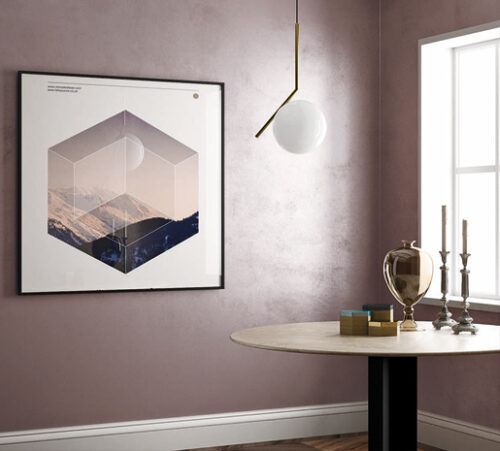 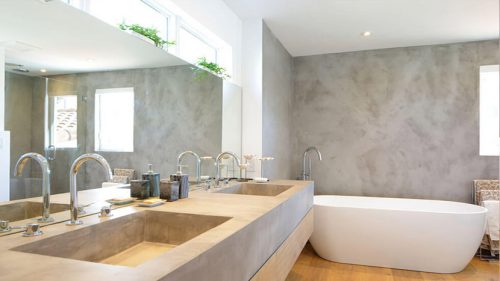 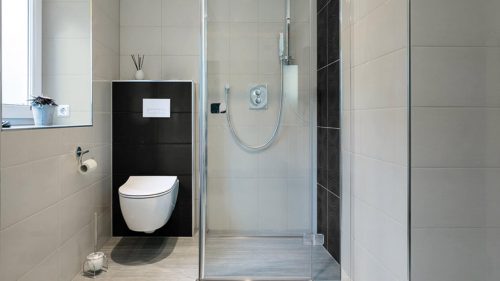